I will not be posting a Hump-day Hildebrandt picture.  This is the day, in 2008 that the community lost E. Gary Gygax Sr. Gary was one of the creators of The Game, that is now many, many games. Without him and his work, the hobby  would be very different today.  Without his work, I would be a very different person today.  Today, I present you with some quotes from the man himself:
There is no winning or losing, but rather the value is in the experience of imagining yourself as a character in whatever genre you're involved in, whether it's a fantasy game, the Wild West, secret agent or whatever else. You get to sort of vicariously experience those things.
Role-playing isn't storytelling. If the dungeon master is directing it, it's not a game.

The secret we should never let the gamemasters know is that they don't need any rules.
The worthy GM never purposely kills players' PCs, He presents opportunities for the rash and unthinking players to do that all on their own.
Even the most outspoken of the critics must admit that long before we had print and film media to "spread the word," mankind was engaged in all forms of cruel and despicable behavior. To attribute war, killing, and violence to film, TV, and role-play games is to fly in the face of thousands of years of recorded history.
Games give you a chance to excel, and if you're playing in good company you don't even mind if you lose because you had the enjoyment of the company during the course of the game.
The essence of a role-playing game is that it is a group, cooperative experience.
I would like the world to remember me as the guy who really enjoyed playing games and sharing his knowledge and his fun pastimes with everybody else. 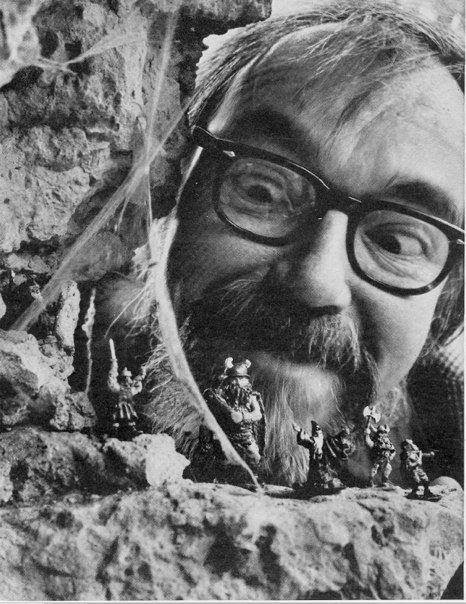