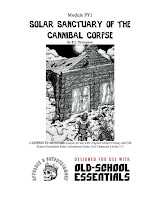 An adventure for 1st-3rd level characters. Designed for Old-School Essentials

The plague year has been harsh. Countless victims have fallen to this terrible disease. Many commoners with no knowledge of healing have been called to assist the healers as plague doctors, checking on victims and clearing the dead bodies. Yet in this dark time, darker rumors have emerged. In the north country, it is said that those who die of the plague are rising from the grave! Worse, these undead have a taste for human flesh, and seem to spread the disease to those who survive their attacks. Many believe that this new evil marks the place where the plague originated. Do you dare to solve this mystery by entering the Solar Sanctuary of the Cannibal Corpse? 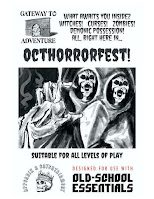 This product is intended for Old-School Essentials and the BX version of the world's most popular role playing game.

The enigmatic leprechaun has long been a staple of folklore and fairy stories, yet they are hardly represented fantasy role playing games. This work corrects that oversight! Here we present a leprechaun class and Advanced race for use with Old-School Essentials, Labyrinth Lord and B/X!
PDF on Drivethrurpg.com
Lost Classes: The Arnesonian Classes 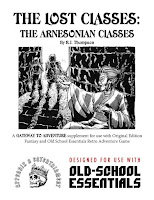 In the early days of the world's first fantasy roleplaying game there were a plethora of sources of gaming material, much of which was fan created. Zines and third-party supplements became plentiful, and within the pages of these works, new classes were often presented. Some of these classes were added to later editions of the game and became canon, while others were lost in time and space. The Lost Classes series, in the greater GATEWAY TO ADVENTURE line of products, seeks to revive the classes that fell to the wayside and make them available again, in a cleaner format. This volume seeks to create playable versions of two classes, originating with one of the creators of the original game. Additionally, two new playable races are presented, in line with the feel of the time of the original game. One of these, namely ducks, have their origins in another early ruleset! This product features the Arnesonian Merchant and Sage classes. You also get two new "race as class" classes as well as the same as races for advanced games, Duck Folk and Chimpanzee Folk. Designed for use with Old-School Essentials and other classic adventure role playing games.
Currently available in:

PDF on Drivethru.com
OUT OF PRINT
Last Stock Available at Exalted Funeral

Support Us In Style: HERE! 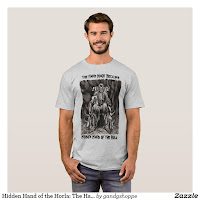 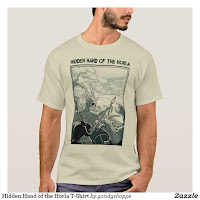 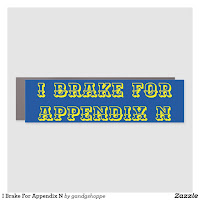 By R.J. Thompson By Way Of Other Publishers

Goldenrod Guides: A Guide To Combat for Swords & Wizardry (published by PFSRD.com) 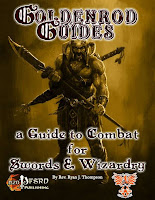 Goldenrod Guides are intended to be a toolbox of variant rules and ideas for you to use in your Swords & Wizardry game! This book focuses on various options related to combat, such as using weapon proficiencies and combat styles, as well as introducing rules for running jousts and other competitive tournaments. 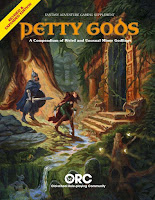 Expanded Petty Gods Compendium provides Old School referees with a slew of new, weird minor deities and godlings, for use in rounding out their campaigns. This book includes information for 327 petty gods, 116 minions, knights & servitors, 12 cults, dozens of divine items & new spells, plus a host of other petty-god-related gaming material!